In 2012 I released an album called 2016 pt II and III.  This album was my ode to the near future.  I anticipated 2016 to be more than just a difficult year.  The sense was that I knew, based on the cyclical nature of politics, based on the ever-closing window of life given to many artists of the previous generation that the proverbial dam would soon burst. There was a deep intuition that 2016 would be a year that changed the face of world history.  Parts II and III represent the two middle phases(seasons) of 2016 as reflections of the year 2012, much as an oracle looking into a murky crystal.  There is no black magic involved, only brief transcendental spells. 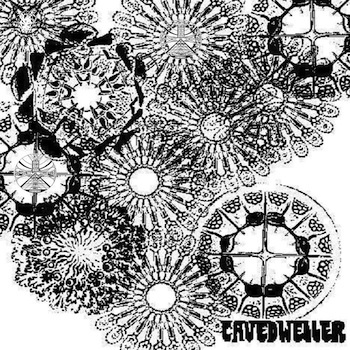 We’re in the process of rebuilding the Cavedweller music right now. Go to our bandcamp page in the mean time.